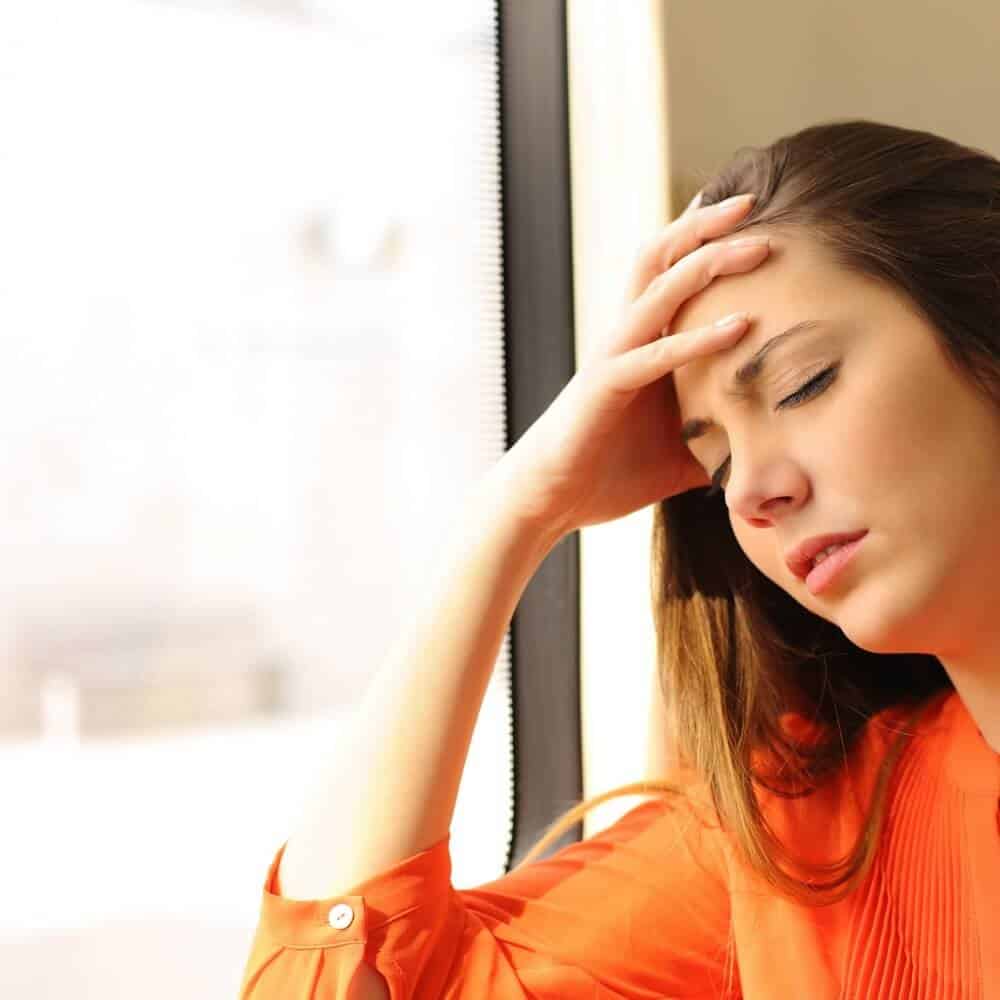 Question:  A patient with complaints of dizziness is seen for a vestibular evaluation. The physician completed the following tests: spontaneous with gaze, optokinetic, oscillating tracking, positionals head right and left, and Dix-Hallpike right and left. The physician also completed warm and cool caloric irrigations in both ears, for a total of four irrigations. All tests were performed using a recording device.

A vestibular evaluation is an examination that is typically performed by an ear, nose, and throat (ENT) doctor, an audiologist, or an otolaryngologist. The evaluation is performed for nystagmus, which is a quick, involuntary movement of the eye.

According to the Academy of Neurologic Physical Therapy, a patient with a suspected vestibular disorder, such as benign positional paroxysmal vertigo (BPPV) or vestibular migraine, may undergo an evaluation to determine the health of the vestibular portion of the inner ear and to rule out a brain disorder as the cause of dizziness, vertigo, and balance problems.

The individual codes for the gaze, optokinetic, oscillating tracking tests, and positionals head right and left can be verified in the Tabular as:

But let’s look a little closer at CPT code 92542. The code description says a “minimum of 4 positions,” and in the scenario above, it indicates  “positionals head right and left” were performed. That’s 2 positions. We need 2 more positions to report 92542.

The reason we can report 92542 is that a Dix-Hallpike maneuver right and left (2 positions) was also performed, making it a total of 4 positions. Dix-Hallpike does not have its own specific code and is generally considered part of the positional component. According to the National Center for Biotechnology Information (NCBI), the Dix-Hallpike maneuver involves the patient’s head being rotated and the physician observing the eyes for nystagmus.

So we have our 4 positions.

As long as all 4 components are performed in their entirety during the same visit, CPT 92540 should be reported. If the documentation states all 4 components were not able to be done as part of the basic vestibular evaluation, the reason should be stated, and modifier 59 should be appended to each of the codes reported to indicate it was a distinct procedural service.

Caloric irrigations, another vestibular function test, is verified in the Tabular as:

Coding guidelines further indicate if three irrigations are performed, modifier 52 should be used to indicate it was a reduced service.

If you found this helpful, be sure and check out some of my other coding exercises, including: