Is it a simple belly ache or something more inflammatory like Crohn’s disease? If you know certain facts about the disease and the anatomy of the digestive system, such as where the descending colon is located, coding for Crohn’s disease in ICD-10-CM shouldn’t be hard to digest. It is also imperative that you know how to locate the codes in the coding manual and how they are classified in Chapter 11. I will explain it all in this post after you have completed the Name That Code! coding exercise.

Question: Patient is a 72-year-old male admitted to the hospital after having complaints of a “belly ache.” Patient has a history of Crohn’s disease of the large intestine. On exam, patient has diffuse tenderness over the entire abdomen. CT scan of the abdomen reveals an abscess secondary to Crohn’s disease of the descending colon. Assign the appropriate diagnosis code.

K50.114, Crohn’s disease of the large intestine with abscess

Before we discuss how to find the correct code, it’s important to have a basic knowledge of the anatomy of the digestive system and where the descending colon is located.

According to WebMD, the descending colon is part of the large intestine and travels down the left side of the abdomen.

What is Crohn’s Disease?

The signs and symptoms of Crohn’s when active may include:

Additional symptoms may occur in severe cases of Crohn’s disease.

The exact cause is unknown. However, factors, such as heredity and a malfunctioning immune system, likely play a role.

Certain factors can put a person at greater risk of Crohn’s disease. They include:

Crohn’s disease can lead to one or more of the following complications:

Crohn’s Disease With an Abscess

In the ICD-10-CM coding manual, let’s look under Disease, diseased/Crohn’s. It tells us to see Enteritis, regional. Looking under Enteritis, regional/large intestine (colon) (rectum)/ with/complication/abscess, it refers us to K50.114.

Verified in the tabular, our correct code is:

In ICD-10-CM, diagnosis codes for Crohn’s disease can be found in Chapter 11, Diseases of the Digestive System (K00-K95), specifically under K50.11 Crohn’s disease of large intestine with complications.

According to the ICD-10-CM Official Guidelines for Coding and Reporting, K50, Crohn’s disease [regional enteritis], is further broken down into specific codes based on site and whether the disease presents with complications.

The codes related to the large intestine and their specific complications found under K50.11 are as follows:

Also, follow all Includes, Excludes, and Use additional notes and apply, when applicable. For example there is a “Use additional” note that indicates if manifestations are identified, such as pyoderma gangrenosum (L88), they too should be reported. 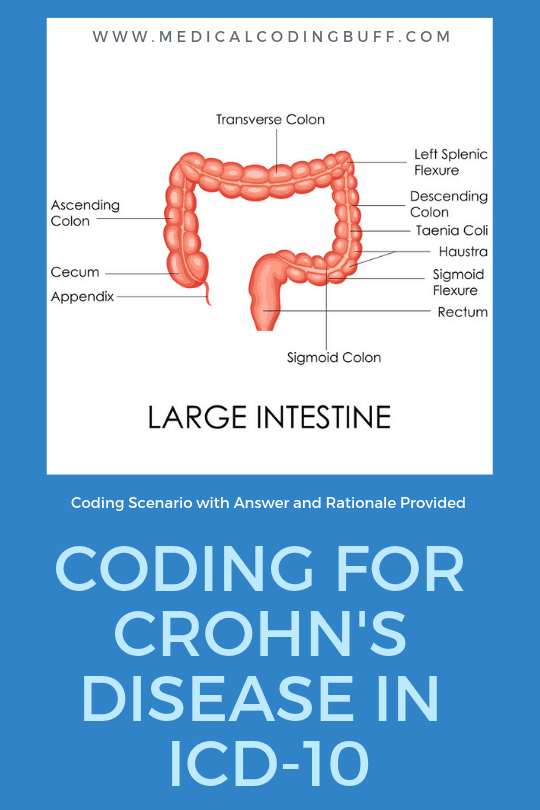 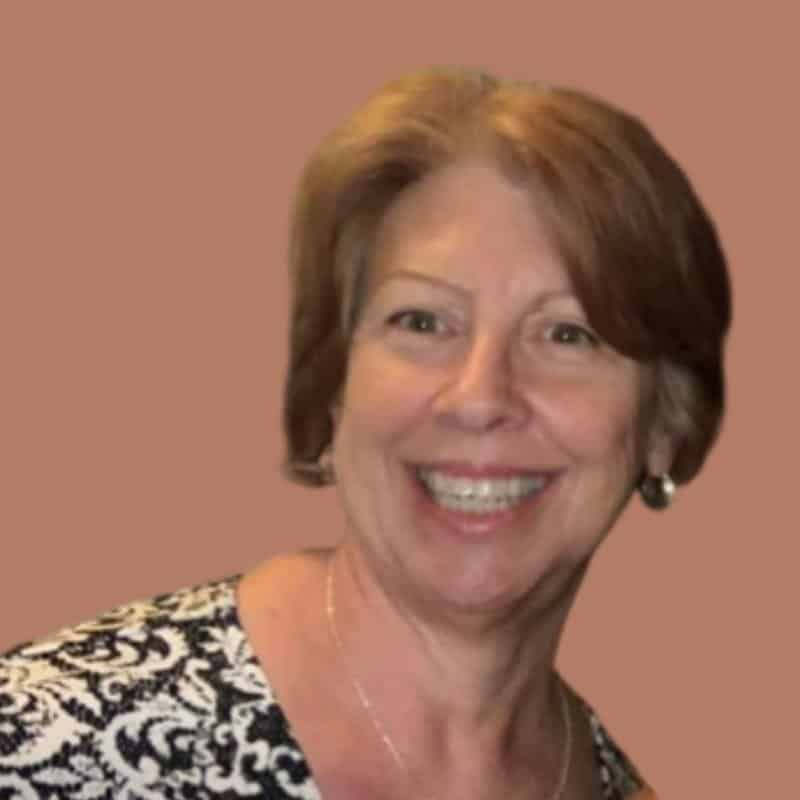