Do You Know the Difference Between Craniotomy and Craniectomy? 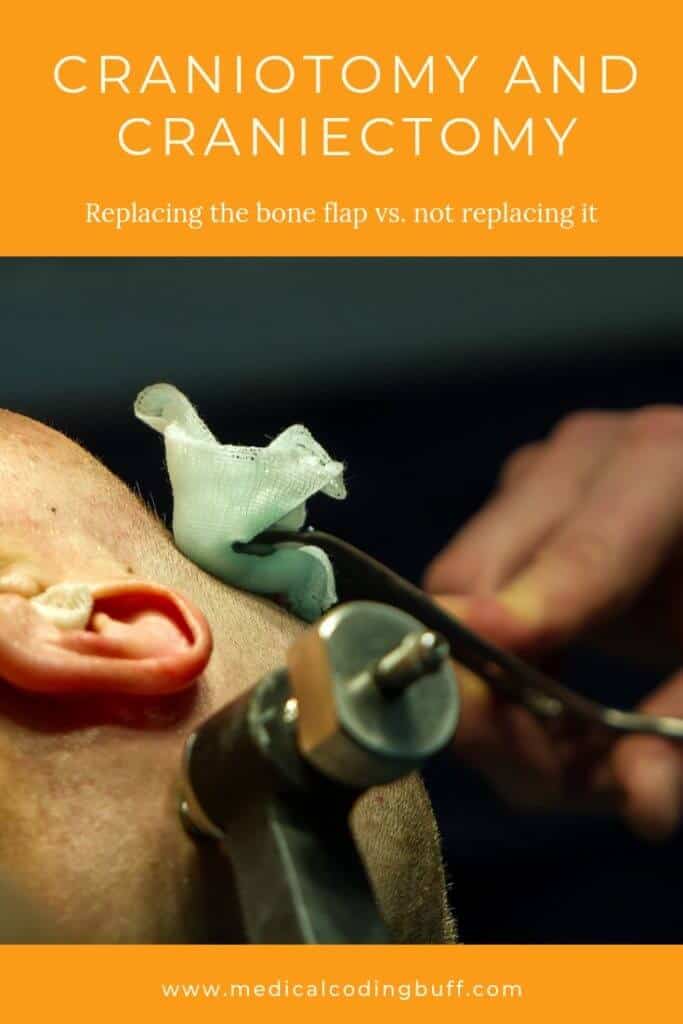 Some people might say it’s all in your head. And it might be. But as it relates to medicine, there are ways to find out. Two procedures performed on the skull or brain are called a craniotomy and craniectomy.

What are they and how are they different, you ask?

In a nutshell, both a craniotomy and craniectomy involve removing a section of the skull, or cranium, according to Neurosurgeons of New Jersey. Their main difference is that the skull bone is replaced at the end of a craniotomy, but not during a craniectomy.

Both procedures are performed by a neurosurgeon in a hospital setting while the patient is unconscious and under general anesthesia.

Reasons for Craniotomy and Craniectomy

There are many reasons why a surgeon may elect to perform a craniotomy or craniectomy. The decision as to which procedure to perform is based on the condition treated. However, usually, when one of these procedures is performed, it is combined with another surgical procedure to treat the brain’s condition.

A craniotomy is usually performed to gain access to the location where further treatment is needed. An example would be when a neurosurgeon needs access to take out a brain tumor, repair a defect, or perform surgery on a blood vessel in the brain. There may be additional reasons for a physician to recommend a craniotomy.

Remember, with a craniotomy, the bone is removed and then it is replaced at the time of the procedure.

A craniectomy is often performed in an emergency situation to relieve pressure. An example of this might be a patient has had a stroke or traumatic brain injury, and a surgeon needs to immediately remove part of the skull to prevent damage from increased intracranial pressure caused by the buildup of fluid and/or swelling.

When this situation occurs, the patient requires two operations: one to remove the part of the skull, and another to replace it several weeks later once the swelling has gone down.

A craniotomy can take three to five hours or longer based on the underlying problem, according to Mayfield Brain & Spine.

Certain steps are taken from beginning to end of surgery and include:

The patient and his or her physician should discuss the benefits and risks of having a craniotomy and craniectomy (stated below) and determine if the benefits outweigh the risks. The physician can explain the potential outcomes so the patient understands any risks associated with the procedure or any other procedures involved.

Benefits, according to Neurosurgeons of New Jersey, include:

Generally, a patient can expect to remain in the hospital for about a week after having a craniotomy or craniectomy. After that, the patient must restrict activity for four to twelve weeks. Since these procedures may be part of the treatment for many brain conditions, the recovery time can vary.

Here is a short video that gives you some important facts about these two procedures.

Having a good knowledge of brain anatomy is important in medical coding, especially for coders who code for neurosurgery. A coder should understand what a craniotomy and craniectomy are and how they differ, reasons they are performed, benefits and risks, and recovery time, This foundation, along with the coding guidelines, will make it easier to look at the physician’s documentation and select the correct CPT code(s).